NSW Upper House Update – tough times ahead for the government 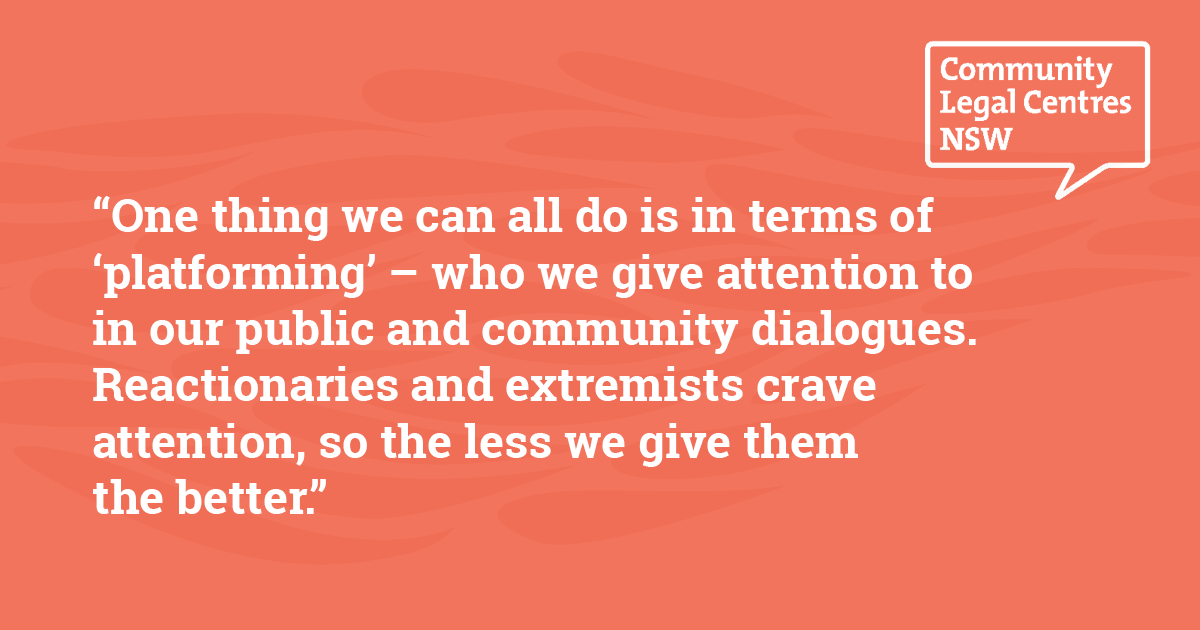 The final make-up of the NSW upper house was determined on Monday, 15 April when the NSW Electoral Commission ‘pressed the button’ to allocate final preferences. The final numbers for the 21 seats up for grabs were: Liberal/National 8, Labor 7, Greens 2, Pauline Hanson’s One Nation (PHON) 2, Shooters Fishers and Farmers (SFF) 1, and Animal Justice Party (AJP) 1.

The other micro parties who were in the mix, and missed out, were the Liberal Democrats (David Leyonhjelm), Christian Democratic Party (CDP) and Keep Sydney Open.

Added to the Upper House MPs who were elected in 2015 (NSW upper house MPs are elected for 8 year terms, a bit like the Senate), and taking into account Justin Field’s resignation from the Greens, the NSW Upper House now looks like this:

So, in order to pass legislation that is not supported by the Opposition, the government will need five votes from a variety of sources. On the numbers, it will be easier for the government to go ‘left’ and pursue moderate or socially progressive reforms, with the support of the Greens and Animal Justice Party.

Going ‘right’ is the proverbial dog’s breakfast. The government needs a mix from the CDP, SFF, PHON and Justin Field, who has signalled his intention to work constructively with the government. His policy platform is conservation-based, arguably centrist rather than left or right.

Micro-right and single-issue parties tend to ‘horsetrade’ on their desired policy outcomes rather than treat each piece of legislation on its individual merits. Given their history, there’s a strong chance the One Nation MPs will split as a unified voting block faster than an egg on the back of a bigot’s head. This will make it even harder for the government to pass legislation.

On the surface, the loss of one CDP MP is a good sign for removing abortion from the Crimes Act. That said, safe access zones were introduced in the last term of government, when the two CDP MPs nominally held the balance of power.

We can probably also expect a focus on regional NSW, in relation to services and the environment. The Nationals are under significant challenge for seats from Labor, the Greens and the SFF across NSW. The latter’s new lower house MPs were elected in seats along the Murray Darling on platforms of government negligence of regional areas and large concerns about water security. The new Cabinet includes Ministers specifically focussing on regional, rural and remote areas.

The government will likely want to avoid supporting any of One Nation’s legislative agenda, but this won’t stop Mark Latham (and presumably Rod Roberts) using their parliamentary platform to influence the public debate. People and communities that will possibly be in the spotlight via One Nation include migrants, people of colour, women, and the Muslim and LGBTIQ communities.

One thing we can all do is in terms of ‘platforming’ – who we give attention to in our public and community dialogues. Reactionaries and extremists crave attention, so the less we give them the better. At the same time, we need to support and create spaces for discriminated-against and structurally-disadvantaged people and communities to participate in public discourse. Sometimes being a good ally means calling out racism, sexism and other forms of discrimination when we see it. Sometimes it means getting out of the way and supporting the voices of others.

As community legal centres, part of this means ensuring genuine connections and partnerships between our organisations and the people and communities we say that we help. Reviewing our governance structures and communications practices through this lens can be a good first step to making sure we’re on track.